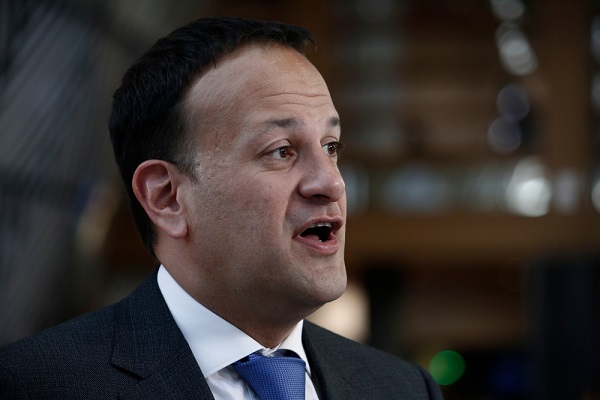 Leo Varadkar has said mandatory quarantine for every person flying into Ireland for the next year has not been ruled out by the Government. The Tánaiste said if one were to be brought in, it would be hard to reverse and “would probably be for a year”.

The Tánaiste described the issue as being “like soup in a sieve,” and without a united Ireland, in this regard, a mandatory quarantine “would slow it down but, wouldn’t be fully effective”. Varadkar said if the Government were to bring it in, “it would probably be for a year”.

“I think once you take a very dramatic public health care matter like that it’s hard to reverse and I don’t think we would reverse until everyone is vaccinated. And then heading into winter, you wouldn’t want to open flights before Christmas”.

Varadkar acknowledged that people may wish to take a summer holiday in August, or to see relatives this Christmas that they didn’t see last Christmas. However, the Tánaiste said things like these things would “probably be off the agenda”. Varadkar added that there are many layers to put in place mandatory quarantine. Only a certain number of people can be let in, so current essential reasons would no longer be deemed essential.

“Speaking to my New Zealand counterpart there is only so much you can do,” the Tánaiste said on Claire Byrne Live. “You can only let about 500 or 600 people in a day. So that would mean that some travel that we deem essential would not be permitted”.

The Tánaiste said that with mandatory quarantine, the Government would not be able to guarantee that travel is possible for people going to London for an interview, travelling for education or, to see a dying relative.

“So, I’m not saying we won’t be doing it, we are looking at it…. but people need to understand that it wouldn’t be fully effective.”

Varadkar has also said it is the Government’s plan to open schools on a phased basis from February. Read more here.