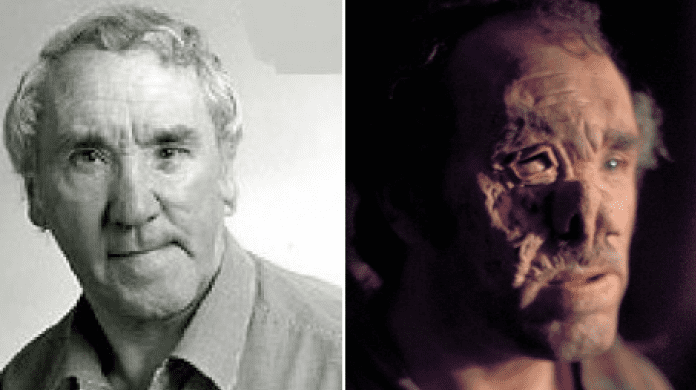 Star Wars actor Alfie Curtis has passed away at the age of 87.

The London-born actor played the role of Dr. Evazan in the first ever Star Wars film A New Hope and will be remembered for the minor role.

Curtis played a small part in the iconic 1977 movie, however, it was one of the most famous scenes where Curtis’ character interacts with Luke Skywalker.

Dr. Evazan threatens Skywalker claiming: “I have the death sentence on 12 systems.”

Skywalker is played by actor Mark Hamill, who was one of the first to pay tribute to the actor and send condolences to his family.

ALFIE CURTIS made the #StarWars Mos Eisley Cantina scene (one of the most memorable I've ever been a part of) even MORE memorable. As horrific as he was on-camera, off-camera he was funny, kind & a real gentleman. Thanks Alf- you'll be missed. #RIP ❤️- mh pic.twitter.com/laxKvbGmrd

Hamill stated: “[It was] one of the most memorable I have ever been a part of,” when speaking about his scene alongside Curtis.

Curtis is also known for his appearance in the 1980 film The Elephant Man and the TV series Cribb, however, a cause of death has yet to be formally announced.

The announcement of his death comes a year on from the untimely passing of Carrie Fisher, who Hamill had previously remembered in a tweet on December 27th.

“No one’s ever really gone,” the actor stated as he shared a number of picture of himself alongside his co-star.