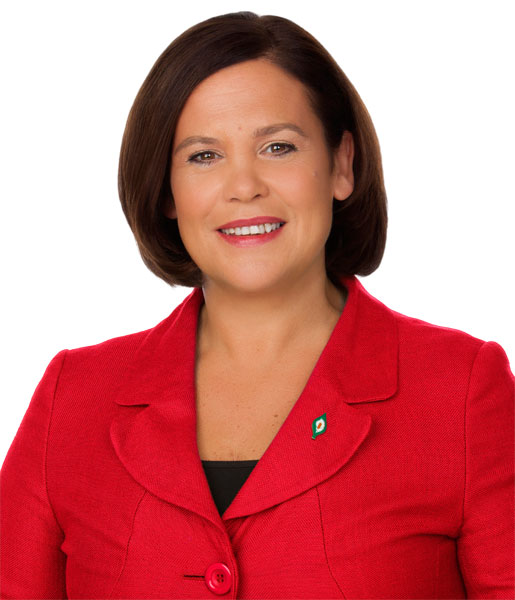 Mary Lou McDonald will be confirmed as the new leader of Sinn Féin today. She’ll replace Gerry Adams, who steps down after more than 34 years at the helm.

History to be made later as Sinn Féin elects a new leader for the first time since 1983. Gerry Adams has been a divisive figure for many. A man who insists he was never in the IRA but heavily supported them – then became a key figure in the peace process.

For most of his first 10 years in charge Sinn Féin was banned from the airwaves. Now that’s a very different picture.

In 1997 they had just one Dáil seat, and now hold 23 as the third most popular party.

This is where Mary Lou-McDonald takes over – a woman who made her name in the Dáil with a series of strong performances. However,  she’ll have a number of issues to overcome

Persistent allegations of bullying within the party, the lack of any substantial progress on restoring the northern executive, and how to broaden support to get into government in the south. Her window of time to deal with these problems may be considerably shorter than 34 years.