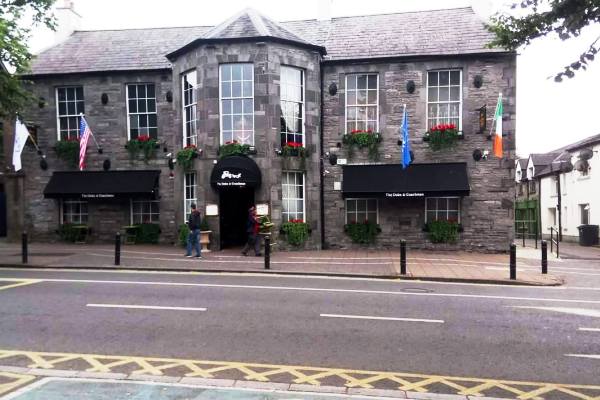 Two people were injured at a popular nightclub in Maynooth in the early hours of this morning.

Patrons had to be evacuated at around 2 am this morning, following a crush.

Gardaí attended the scene at The Duke & Coachman on Main Street – The location of the Kildare venue.

DJs Mark McCabe and Hannah Wants were performing in the venue last night as part of ‘MSU Fest 2018’  for Maynooth Students’ Union.

No foul play is being linked with the incident. Gardaí are continuing their inquiries into the incident involved overnight.

Big up Maynooth that was crazy, security had to go get barriers for the crowd. Love u. 💚