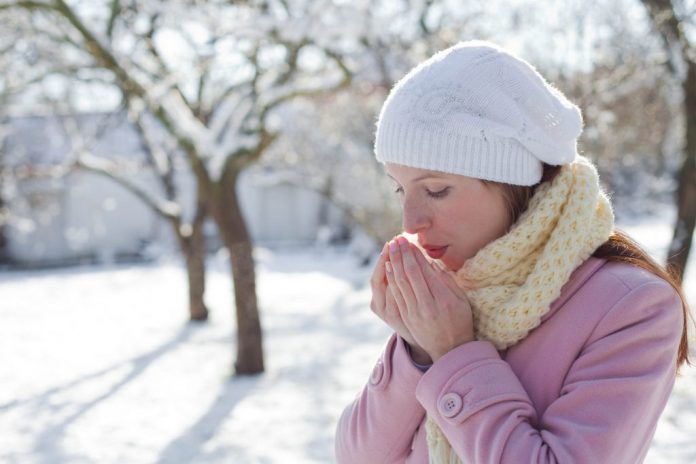 Met Eireann is predicting a chilly day across the city but the good news is the rain looks set to hold off for the next few days.

Today will be mostly cloudy but largely dry. It will stay quite cold with temperatures of 6 to 8 degrees in the afternoon. Light variable winds will become moderate southeast later in the day.

The evening will stay largely dry and cloudy. Southeast winds will increase a little bit, becoming moderate to fresh, overnight temperatures of 6 to 9 degrees.

The forecasters are predicting the cold weather to last through the week, with rain on Tuesday night.

Met Eireann said: “Early Tuesday night rain will continue in the east and it will become dry again in the west. Later in the night, the rain will clear most eastern parts as well. In the clearance, it will turn colder with temperatures of 0 to 4 degrees around dawn giving a touch of frost.

“Much of Wednesday will be dry. However, another band of rain will reach the southwest coast by evening. Highest temperatures of 7 to 10 degrees in moderate to fresh southeast winds. The rain will extend further east on Wednesday night and temperatures won’t fall much.

“Thursday and Friday will see further spells of rain, mostly affecting the western half of the country, with good dry periods in the east. It will be breezy with moderate to fresh southeast winds. Temperatures will be between 5 and 10 degrees by day and between 1 and 5 degrees at night.”

Leading Global Firm To Invest Over €40M Into Irish Operation