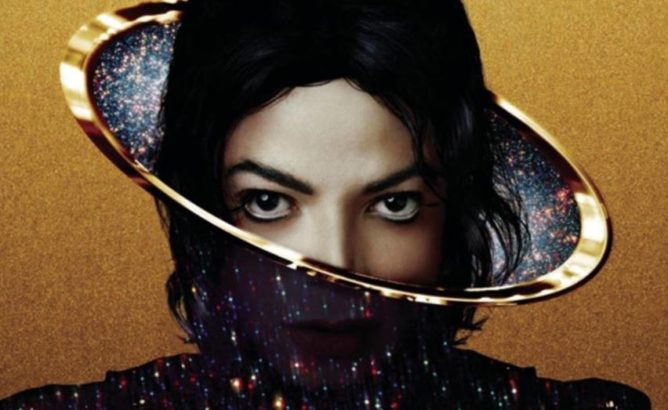 The estate of the late Michael Jackson and Sony Music have both been cleared in a court of appeal concerning a long-running lawsuit which argued that three songs on Jackson’s posthumous album “Michael” wasn’t mixed using the late singer’s vocals.

The lawsuit was initiated in 2014 by Jackson fan Vera Serova and came to the fore last week after both Jackson’s estate and Sony was forced to issue a statement denying that Sony had admitted that Jackson didn’t record his vocals on the three songs in question, which are all on the 2010 album.

Three court judges ruled in favour of Jackson’s estate and Sony Music, yesterday, August 28th. This effectively removed them from Serova’s legal suit. The judge’s found that because the estate and Sony weren’t certain whether Jackson actually sang on the three songs, the record’s cover and promotional materials weren’t able to be held accountable under ‘commercial speech’.

According to Variety, this meant they were therefore the charges brought by Serova didn’t apply. Jackson estate attorney Howard Weitzman said in a statement, “We had a total victory in the appellate court in the Vera Serova Class Action matter.”

However, the ruling hasn’t cleared up the matter of whether Jackson actually crooned on the songs ‘Breaking News’, ‘Monster’ and ‘Keep Your Head Up’. All three songs were reportedly mixed in 2007 with songwriter/producers James Porte and Edward Cascio. Fans of the singer have long since and continue to dispute the assertion that the songs actually feature Jackson’s vocals.

Serova’s case against Cascio and Porte, as well as the production company Angelikson Productions, is still ongoing.

A New David Bowie Coin Has Been Launched Into Space