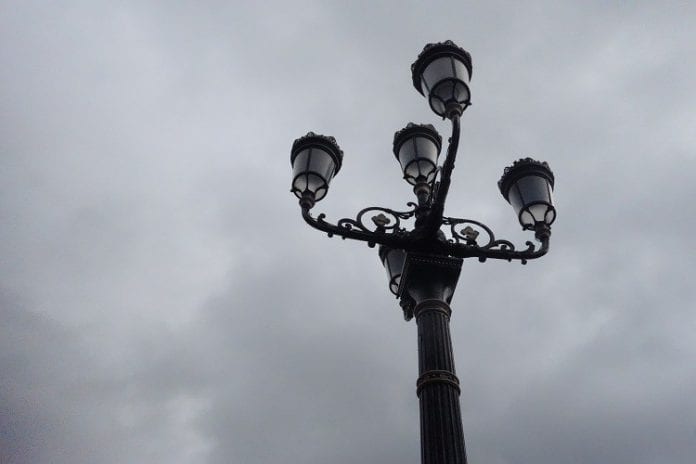 The Minister for Rural and Community Development Michael Ring TD and the Minister for Finance and Public Expenditure and Reform and TD for Dublin Central, Paschal Donohoe today (Thursday) launched the €5 million RAPID Programme which is focused on tackling social exclusion in disadvantaged urban areas and provincial towns. €2.5 million of the 2017 allocation for RAPID is allocated for Dublin’s north east inner city.

A further €2 million will be allocated to Local Authorities/Local Community Development Committees (LCDCs). Today’s launch took place in the Dublin City Council Library on Charleville Mall in the North Strand, one of the locations for the Home from Home Learning Programme which is one of the initiatives funded by RAPID in north inner city Dublin.

“I am delighted to be able to announce the launch of the RAPID Programme and deliver on this key commitment in the Programme for Government. RAPID provides support to groups which are tackling social exclusion and helps improve the quality of life for residents in disadvantaged urban areas and provincial towns across the country. By making funding available through programmes like this, the Government is showing its belief in the value of all our communities and the importance of investing in projects aimed specifically at addressing disadvantage.

“The 2017 RAPID funding allocation has a special focus on improving the quality of life in Dublin’s north east inner city, an area which has rightly been prioritised for investment by  the Government. My role in Government includes developing communities whether they are rural or urban. I believe it is at community level that we can begin to make change by giving vital support to well integrated, locally owned initiatives. That is what RAPID is about.

“The Home from Home Learning Programme which I witnessed today in north east inner city Dublin is just one example of the type of programmes being supported by RAPID. It is making a really positive difference to children and families in the area so that these children can grow up with the language, literacy and numeracy skills needed for success in education, career and life. What struck me about today’s visit was seeing how this whole community works together to make this happen. There is a wonderful group of people who are doing their best to make north inner city Dublin a great place to grow up, live and work in.

“RAPID will support disadvantaged communities right throughout the country and the Local Authorities and Local Community Development Committees will play  a vital role in delivering this Programme. I believe that they are ideally placed to identify the applications which most suitably address the Programme’s target groups and issues in their own administrative areas.”

‘I am delighted to be here with Minister Ring in Dublin Central to launch €5m of RAPID funding; half of which has been ring-fenced and allocated for Dublin’s North East Inner City (NEIC). This additional funding allows RAPID programmes, such as Home from Home Learning, which takes place here in the North Strand, to be further developed so that they are better able to meet the needs of the communities they are designed to serve.

“Strengthening supports around the families who need them enables people to better cope with daily life and the challenges that may present. Whether it is improving learning outcomes for children or equipping parents with improved parental skills, programmes such as this provide valuable tools for all members of the community.

“Dublin’s North East Inner City has been the focus of targeted Government’s attention in the last number of years, in a way it never was before. The NEIC Ministerial Task Force, targeted funding and the appointment of Michael Stone to lead the Programme Implementation Board for the North East Inner City Initiative has resulted in real progress being made and supports being delivered to this vibrant and welcoming community. The funding being announced here today for this part of Dublin Central will, among other things, go towards cross-community cohesion initiatives, public awareness drug campaigns and providing guidance to our younger people to give them a better chance in the years ahead.”

Further details in relation to the recast RAPID Programme including application forms for funding can be found on the Department’s website.

Here’s a map of the area

Irish Woman Jailed For 5 Years For Manslaughter In Australia