Home News More Pandemics Are Expected Due To Climate Change 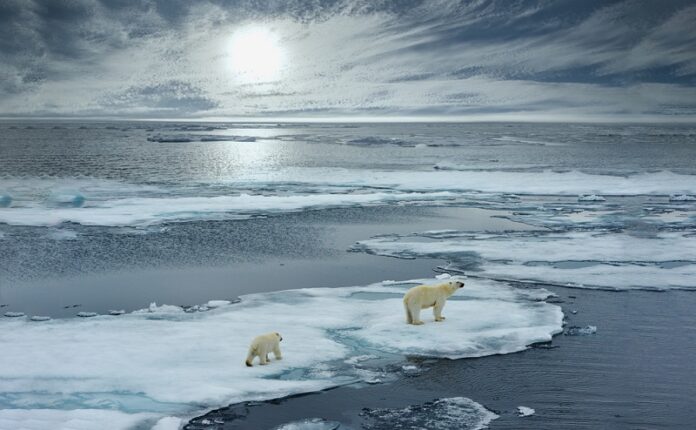 A new study has revealed that the world is expected to face more pandemics in the future due to the impact of climate change.

Every country on Earth from the small Pacific island nations, to Ireland and the USA are at risk due to “multiplying and intensifying” threats to human health as climate change will lead to more pandemics and system collapses.

In its 5th annual report analysing the links between health and climate, Lancet, the medical journal has indicated that due to a devastating mix of extreme heat, air pollution and intense farming we are now looking at the “worst outlook for public health our generation has seen”.

Ian Hamilton, executive director of the Lancet report said “The threats to human health are multiplying and intensifying due to climate change and unless we change course, our healthcare systems are at risk of being overwhelmed in the future”.

Lancet’s assessment shows that heat related deaths among older people have increased by 54% in the last two decades. In 2018, 300,000 people died due to extreme heatwaves.

The report also indicates that the rise in sea levels caused by fossil fuels, farming and transport emissions could see up to 565 million displaced and face deadly health conditions by 2100.

Lancet warn that future pandemics like the Covid-19 pandemic will happen more frequently in the future due to continued urbanisation, intensive agriculture, air travel and lifestyle choices powered by fossil fuels.

The authors have also called for an “aligning of climate and pandemic” recovery to deliver near and long term health and economic benefits. It is said that health benefits from lower levels of air pollution and fewer extreme weather events as well as improved diets alone would more than pay for the costs of climate mitigation.

The Lancet report proposes that people should stop eating red meat or at least cut down on their consumption. Nine million deaths per year worldwide are attributed to a poor diet. The experts found that that mortality linked to excess red meat eating had risen by 70% in the last three decades. In France, at least 13,000 deaths were attributed to over consumption of red meat in 2017.

Richard Horton, Lancet’s editor-in-chief- has said “Now is the time for all of us to take the environmental determinants of health more seriously. We must address the climate emergency, protect biodiversity, and strengthen the natural systems on which our civilisation depends.”

It is important to take heed of the warnings from Lancet. During his term as president, Barack Obama warned about future pandemics and increased funding in pandemic prevention and research. President Trump stopped this funding and now America is seeing the virus rampage across the country as they have had over 14 million cases and 274,000 deaths and continue to break records every day.

Before the coronavirus pandemic, the world was in a precarious situation due to climate change. As we return to normal once this pandemic is over, it will be important to rethink ‘normality’ to protect ourselves from future pandemics.

Beam Yourself To Bord Gais For a Star Date With William...