Home Lifestyle Too Much Sleep Could Kill You 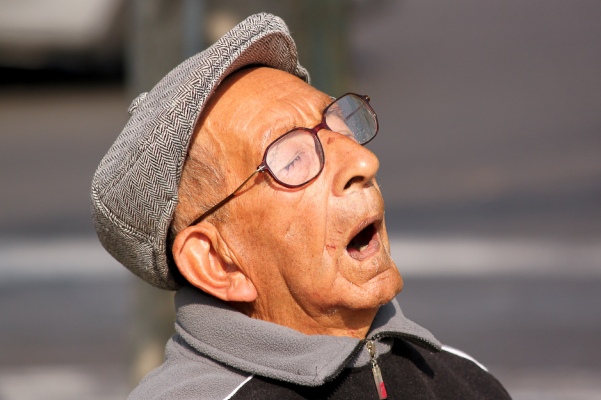 Too much of a good thing may in fact be a serious health risk.

It’s claimed sleeping longer than eight hours a night could be linked to early death.

People who stay in bed for longer than ten hours are also more likely to die of a stroke or heart disease !!!

Researchers say data from 3 million people suggests those who get 10 hours are 30% more likely to die early.

However, it has also claimed those who don’t get enough sleep are more at risk of getting illnesses such as heart disease.

The research has also revealed though that a lack of sleep can also be harmful to our health.

“Abnormal sleep is a marker of elevated cardiovascular risk and greater consideration should be given in exploring both duration and sleep quality during patient consultations.

“There are cultural, social, psychological, behavioural, pathophysiological and environmental influences on our sleep such as the need to care for children or family members, irregular working shift patterns, physical or mental illness, and the 24-hour availability of commodities in modern society.”

The study, which also involved researchers from the universities of Leeds, Manchester and East Anglia, said the research was limited as duration of sleep was self-reported and that underlying mental or physical conditions may have had an impact on “extreme sleep patterns”.

How much do you sleep? New work shows that it is more harmful to sleep >8h compared to <7h in an analysis of >3 million patients from 74 studies. https://t.co/Dxi3tnjx0x. @mmamas1973 @dataevan @cpgale3 pic.twitter.com/41vE58zFTP