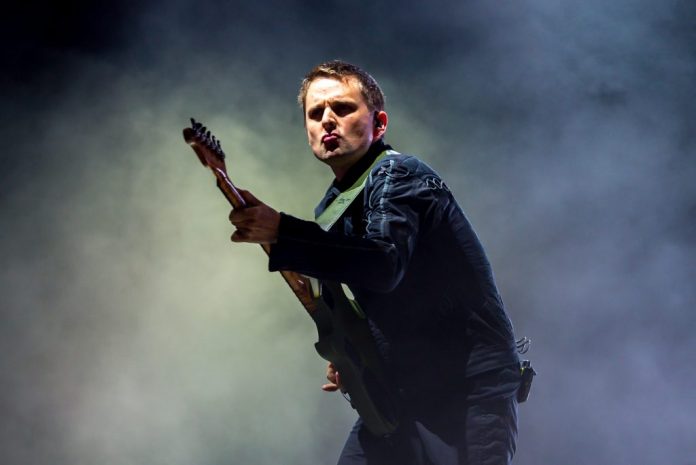 Muse played a massive show at La Cigale, Paris last weekend, featuring rarely played tracks, as part of a set list which was voted for by their fans. The band just won the VO5 NME award last week for ‘Best Festival Headliner’. They allowed fans to vote for what they’d be playing, via an online poll.

The band opened the show with a live debut of brand new single ‘Thought Contagion’, and went on to ‘Absolution’ B-side ‘Eternally Missed’ for the first time since 2002.

The setlist for the night:

‘Dig Down’ was released last May, so fans have been waiting more than a while for a new track. It appeared that the band were working on three new tracks in Air Studios London last year. They said that one of the tracks was ‘heavy’ and the others ‘not really’. Check out the brand new track below:

Sinéad O’Connor Claims Prince Attacked Her In His Hollywood Home