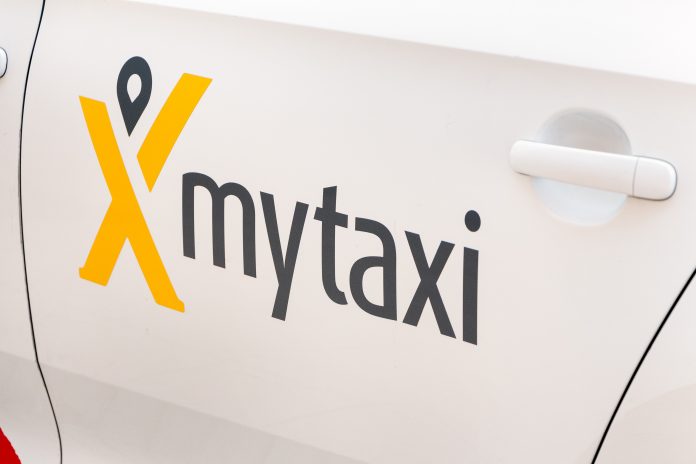 The taxi-hailing app MyTaxi is to change its name, for the second time in two years.

The app will become ‘Free Now’ later this year.

The company says the change is because its majority shareholder, Daimler, is joining forces with BMW.

The app will automatically become Free Now through an update — but there’s no timeframe for the changeover.

US Police Called To Check On Safety Of Cardboard Cutout Man