Advertisement
Home Entertainment Narcos Fan? You Will LOVE This 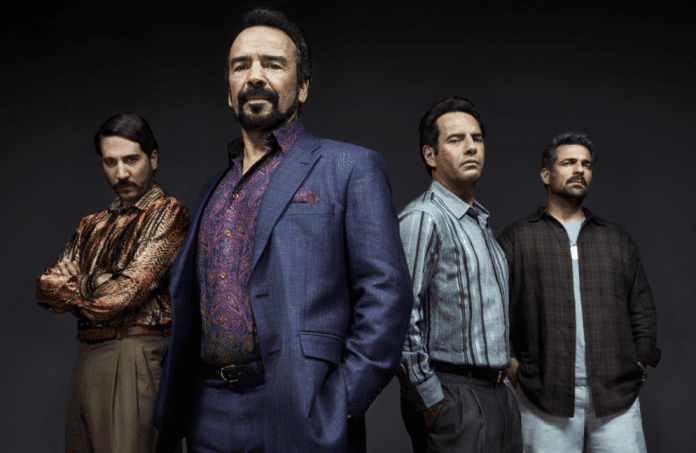 If you’re a fan of Netflix’s Narcos, you’re going to love this latest offering which is set to hit two Irish destinations next year.

‘Narcos – Capturing Pablo and the Cali Cartel‘ will host an evening of conversation with none other than DEA agents Steve Murphy and Javier Pena.

Murphy and Pena who were the inspiration behind the hit show, will speak about the rise and fall of the Medellin Cartel and the role both agents played in bringing down it’s notorious leader, the ‘King of Cocaine’.

The men will also discuss their input into the popular Netflix series, where they’ll also reveal insights into information which does not feature on the show.

Texas-born Pena, joined the US DEA in 1984 but just four years later volunteered for an assignment in Bogota, Columbia, where he was partnered with Murphy to take down the the Medellin drug cartel and leader, Pablo Escobar.

The event will take place in both the Cork Opera House (May 15th) and Dublin’s Olympia Theatre (May 17th).

A Q&A session will also take place with the audience, allowing you to ask the questions you’ve always wanted answered.

Owners Of The Clarence Hotel Apply To Add Another 54 Rooms