Home Music What Do You Need To Know About The National In Donnybrook? 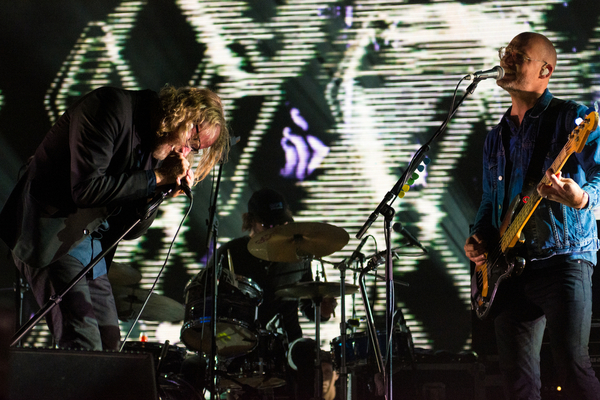 Everything you guys – you need to know everything! The National are hitting up Energia Park otherwise known as Donnybrook Stadium on Friday and Saturday night and we’re buzzing!

It’s the first gig of many as they have a stellar line-up over the summer where Future Islands and Jenny Greene will be centre stage before the end of the month too.

But first up is The National’s residency on Friday, June 15th and Saturday, June 16th where Friday will see them joined by John Grant, Lisa Hannigan, Jay Som and Preoccupations and Saturday will see the Villagers, Cate Le Bon, Dream Wife and Rostam take to stage in support.

While there are a few tickets still left for Friday evening’s gig, Saturday is pretty much sold-out, but chance your arm – you never know.

Here everything you need to know before hitting up the gig – and we might even have a sneak peek at the setlist!

Red Hot Chili Peppers’ ‘Unlimited Love’ Debuts At No 1 In...