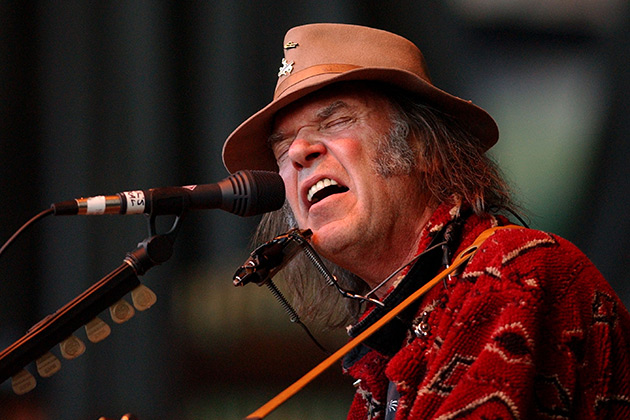 Neil Young has posted an announcement on his Neil Young Archives site, saying that he’s going to live stream ‘Fireside Sessions’ from his home.

The legendary singer-songwriter explained his intentions regarding his plan. “Because we are all at home and not venturing out, we will try to do a stream from my fireplace with my lovely wife filming. It will be a down-home production, a few songs, a little time together,” he wrote.

“We will soon be announcing the first one right here at NYA in the Times-Contrarian and on the Hearse Theater schedule, as well as social media except for Facebook. As we have previously announced, we are dropping Facebook very, very soon, so if you rely on FB to contact us, prepare for a change.”

According to Spin, actress Daryl Hannah, wife of Neil will be behind the lens operating the camera for the sessions, so far there hasn’t been any specific date set for the streams. Young will also perform an online rally for Bernie Sanders that will be streamed on tonight.

Before the coronavirus, he had plans to tour old arenas but the virus has prevented any concerts from going ahead. See all of the tours and festivals impacted by the slowdown.