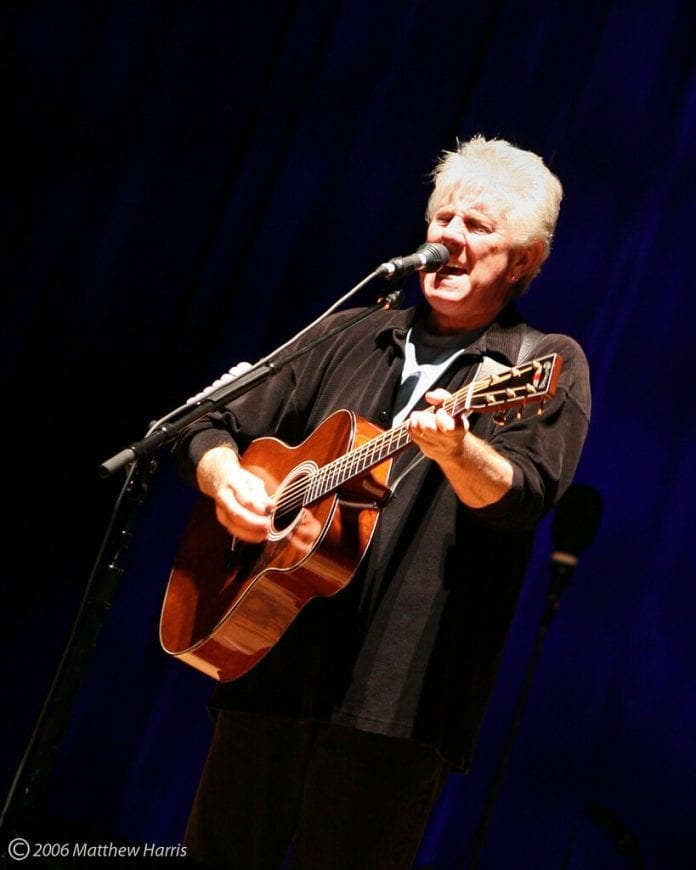 Crosby, Stills, Nash & Young who have a history of not getting along, last toured together in 2013 and any future tour had seemed doubtful. Graham Nash, who celebrates his 75th birthday today told Dutch magazine Lust for Life last year that CSN were done.
However, it appears the door may not be shut on a revival tour after all. According to Neil Young there’s still “every chance” the foursome could reunite at some point. In a recent interview Young tells MOJO‘s David Fricke “I think CSNY has every chance of getting together again”.
Animosity arose between them following critical comments by David Crosby towards Young, and more recently aimed at Graham Nash, regarding changes in their personal lives.
The group have a 50th anniversary approaching and Young gives hope to a possible reunion.  “There’s been a lot of bad things happen among us,” says Young, “and a lot of things have to be settled. But that’s what brothers and families are all about. We’ll see what happens. I’m open. I don’t think I’m a major obstacle.”