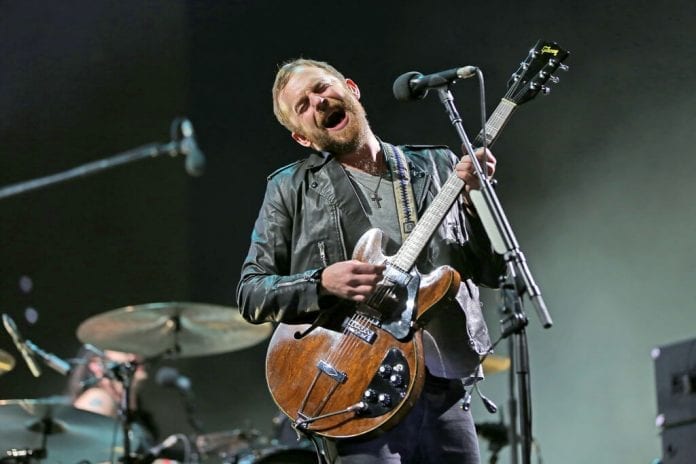 Kings of Leon are coming to Dublin this summer.

MCD Productions have announced the band are to play Dublin’s 3 Arena on Saturday July 1st.

The band – who are made up of brothers Caleb, Nathan and Jared Followill, and their cousin Matthew Followill last played in Ireland in 2014 to a sold out concert at Marlay Park.

In 2008 they earned their first Grammy nomination for their hit single Sex on  Fire. They have seven Grammy Nominations along with four wins.

The band who formed in Nashville, Tennessee, USA 1999 will be supported on the night by Nathaniel Ratecliff & The Night Sweats.

If their sold out gigs at Slane Castle in 2011 and Marlay Park in 2014 are anything to go by demand for tickets will be high.

Tickets go on sale this Friday, February 10th at 10am through Ticketmaster.ie  and all Ticketmaster outlets nationwide and are priced from €85.50,  including booking and facility fees,

Ryan Adams Gives in and Performs ‘Summer of ‘69’