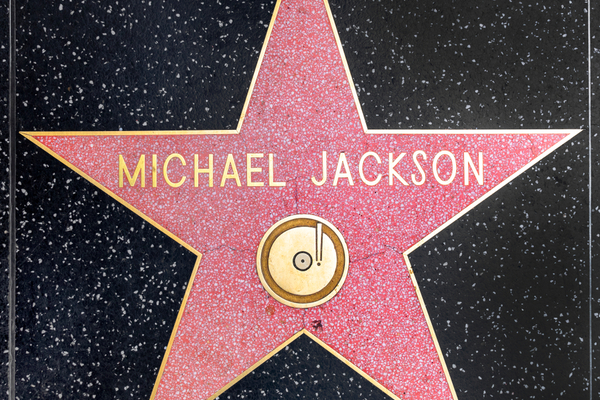 A new biopic on Michael Jackson is on the horizon.

The film is to be produced by Graham King, who is known for his work on the Freddie Mercury biopic Bohemian Rhapsody. See here.

Titled Michael, this biopic will also see its screenplay written by John Logan. Logan had also worked with King on Martin Scorsese’s film, The Aviator, released in 2004.

On this biopic, a press release said, “Michael will give audiences an in-depth portrayal of the complicated man who became the King of Pop. It will bring to life Jackson’s most iconic performances as it gives an informed insight into the entertainer’s artistic process and personal life”.

King Excited To Bring Jackson “legacy to the big screen”

John McClain and John Branca who are co-executives to the Michael Jackson Estate will also act as co-producers alongside King for this film.

Producer Graham King also stated that he is excited to “bring their legacy to the big screen”.

“Sitting at Dodger Stadium watching the Victory Tour, I could never have imagined that nearly 38 years later I would get the privilege to be a part of this film”, he said.

Jackson’s mother Katherine also added, “Ever since Michael was little, as a member of The Jackson 5 he loved the magic of cinema. As a family, we are honoured to have our life story come alive on the big screen”.

The Jackson estate’s involvement seems to confirm that the film will not explore the sexual abuse allegations that were aimed at Jackson during his career and after his death in 2009.

Back in August, the classic Michael Jackson “Thriller” album was certified 34x platinum. The RIAA reported that the album has sold more that 34 million copies in the US alone.

It currently stands as the second best selling album in US history. More on this here.

Check Out Foo Fighters Sing ‘The Day I Tried To Live’...