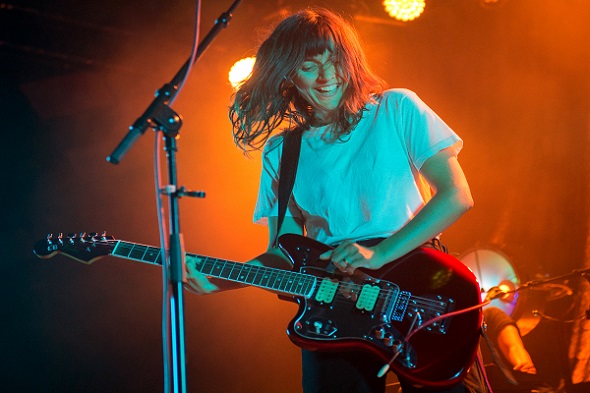 Nick Cave and The Bad Seeds have announced very special guest Courtney Barnett to their shows at 3Arena Dublin this 8th and 9th May 2020.

Courtney Barnett performed a unique and special show at the invitation of MTV Australia in her hometown of Melbourne. The “Unplugged” performance features Barnett as you’ve never heard her before, warm, vulnerable and emotional.

Under a garland of lights and a canopy of florals in the outdoor courtyard of Howler, Barnett performed a stirring set of eight songs to an intimate audience including “Depreston”, “Avant Gardener” and “Sunday Roast”.