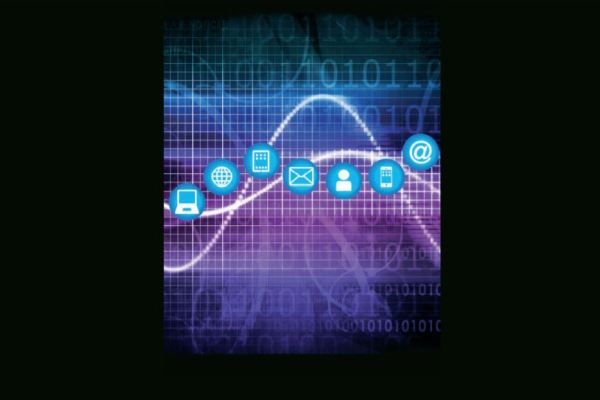 An Independent review into the National Broadband Plan has found it wasn’t undermined by meetings between the former Communications Minister and a businessman involved in the last bid for the contract.

However, Peter Smyth says because there are no minutes for some meetings he’s relying on statements from Denis Naughten and David McCourt that they did nothing wrong.

The auditor says he’s satisfied neither man had the opportunity to influence the tender process. Minister Richard Bruton has outlined the results of the review:

“The government has today accepted the findings of the review of the Independent Process Auditor, Mr. Peter Smyth. In the review, the Independent Assessor said that he was satisfied that neither the former Minister nor Mr. McCourt had the opportunity to influence the conduct of the tender process in favour of Granahan McCourt or otherwise.

“In considering whether the procurement process was compromised in any way, Mr. Smyth considered whether the former Minister was:

“Based on the consideration of these four elements, the Independent Assessor was satisfied that neither the former Minister Denis Naughten, nor Mr. McCourt sought to influence the conduct of the tender process in favour of Granahan McCourt or otherwise.

“The expert procurement team managing the NBP procurement process in my Department has been engaged in the evaluation of the Final Tender received on the 18th of September from the remaining bidder – Granahan McCourt.

This will lead to a recommendation to Government as to whether or not to appoint the Granahan McCourt led Consortium as Preferred Bidder in the National Broadband Plan State led intervention procurement process having regard to matters including the maximum subsidy required.

“Since my appointment, my priority has been to bring this process to a fair and impartial conclusion as quickly as possible.

“The government is committed to providing high speed to rural Ireland. When this Government came into office in 2016, 1.2m (52%) had access to high-speed broadband. Today 1.7m (74%) of premises can access this service. The government is absolutely committed to reaching the 540,000 premises which will not be reached by commercial operators.”

Peter Smyth is an independent consultant contracted, following a tender, as Process Auditor in respect of the National Broadband Plan procurement process. Mr. Smyth was asked to prepare a report, by the Taoiseach which:

Dependency On Welfare Pushed To Record Levels By Pandemic’s Grip