Home News Non-Urgent Care in Public Hospitals to be Shelved Amid Rise in Covid... 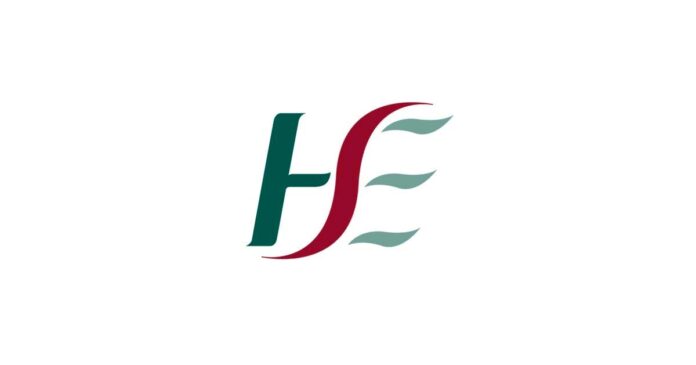 The HSE is warning that hospitals currently do have capacity to cope with a surge in Covid-19 hospitalisations.

The Head of the HSE Paul Reid however, has said hospitals currently do have capacity to cope with a surge in Covid-19 hospitalisations.

Mr. Reid says that as a consequence of that they will be taking action to significantly wind back non-urgent care in a bid to increase ICU beds to 450.

Hospital care is due to go back to what it was in March and April last year, while discussions have been held with private hospitals, with an agreement reported to be reached.

Twice as many hospital in-patients are now infected compared with a week ago, with 62 people in ICU’s.

Paul Reid has also said that 3,000 HSE staff are not at work due to either having tested positive for the virus or being a close contact to someone else.

We’re being told to expect daily numbers to increase to 7,000 in the coming week.

He said: “I think we’ve run out of adjectives to describe how serious it is at the moment.

“The trajectory we’re looking at would tell us within January we could be rising to 1,500-2,000 hospitalised cases, and a rise in ICU from anywhere from around 250 to 430. That’s how serious it is.

“I’m saying to everybody – we can stop this, we can turn this around: we have to.”