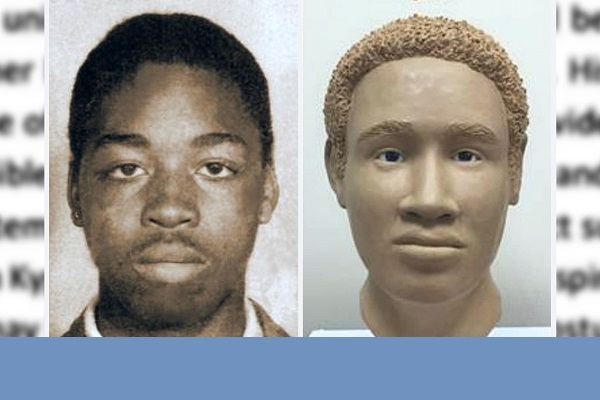 The remains of O’Jays guitarist and songwriter, Frank “Frankie” Little Jr. have been identified 40 years after they were discovered, following his disappearance in the mid-‘70s. Although police found the remains inside a garbage bag in Ohio, 1982, they were unable to identify the victim.

Following forensic evidence at the time, authorities were able to determine that the person had been stabbed to death several years prior. However, a breakthrough came almost 40 years later via the DNA Doe Project, a non-profit organization determined to identify deceased persons using forensic genealogy.

Explaining the amazing find via press release, Twinsberg police said, “in October 2021, the DNA Doe Project provided the names of potential living relatives, who were able to provide Frank’s name. A close relative provided a DNA sample, which was analysed by the Ohio Bureau of Criminal Investigation Crime Lab. His identity was then confirmed by Dr Lisa Kohler of the Summit County Medical Examiner’s Office.”

Having played with the O’Jays during the band’s early years, Little wrote several songs which include Do the Jerk, Pretty Words, and Oh, How You Hurt Me. The band went on to have great success, albeit after Little’s tenure, scoring hits such as Back Stabbers, For the Love of Money, and Love Train.

Following his run with the O’Jays, Little joined the US Army, spending two years serving in the Vietnam War. The musician returned to his hometown of Cleveland after the war, with his last known address in the city. His disappearance in the mid-’70s left more questions than answers.

“I’m very excited we were able to put a name to these remains and to get him back to his family and give his family that piece of closure,” Kohler noted to the Akron Beacon Journal.

Authorities will continue to investigate into the murder of the former O’Jays musician’s death as it is seen as a homicide.