Advertisement
Home News One In Three Businesses Impacted By Crime 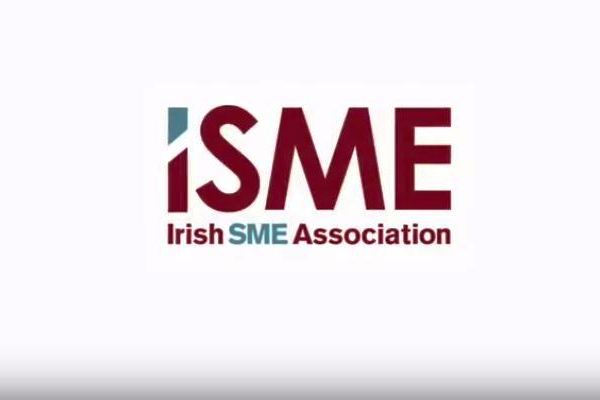 ISME, the Irish SME Association has published its annual crime survey. 34% of businesses have been the victim of crime in the last twelve months, with 66% of businesses experiencing more than two incidents.

The Association makes eleven recommendations to Government, law enforcement, and business to help reduce crimes.This survey was conducted in the second week of September, with a 13% response rate.

16% of enterprises have their businesses located in both urban and rural parts of the country.

“Today’s results highlight the threats facing business. Crime not only reduces profit and increases costs; it affects both corporate reputation and employee morale.”

“In this report we make eleven recommendations to law enforcement agencies and government, which would help reduce crime against business.”

“The costs associated with business crime impact business sustainability. We hope this report will maintain Government focus on crime against business and employers. We need much more aggressive enforcement against white-collar crime such as insurance fraud and cyber-crime.”

The Main Findings Are:

Facebook Users To Find Out Today If Their Data Was Improperly...