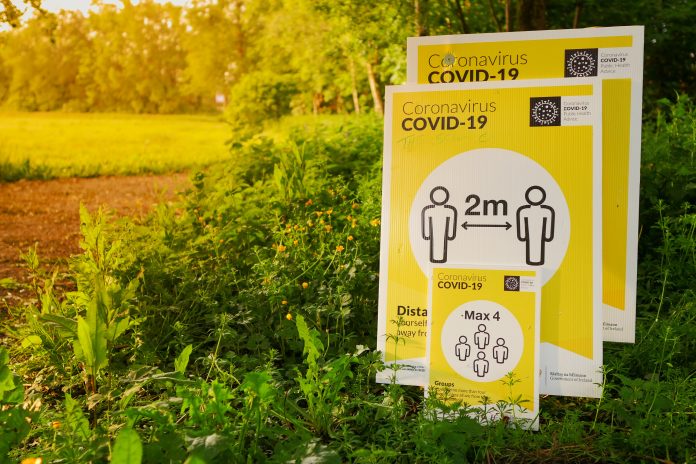 Only 55% of Irish people would take a Coronavirus vaccine if one became available, according to a survey conducted by the Irish Pharmaceutical Healthcare Association (IPHA).

This survey involved 975 people and only 55% of Irish people would take a vaccine. A third of respondents were undecided and just 12% said they would not take it.

These rates are similar in other surveys from around the world. Just over half the population of America would take a vaccine. Leading disease expert, Dr. Anthony Fauci has said before that there needs to be more than 50% of people taking the vaccine for it to be successful.

There are more than 150 vaccines in development around the world. Dr. Fauci has said there could be positive news in regard to a vaccine by the end of the year. Around a dozen of these vaccines are in the late stages of the trial process.

Speaking on BBC with Andrew Marr, Fauci said “We will know whether a vaccine is safe and effective by the end of November, beginning of December. The amount of doses that will be available in December will not certainly be enough to vaccinate everybody — you’ll have to wait several months into 2021.”

Oliver O’Connor, the chief executive of the IPHA has said that a vaccine is still way off for now, but there is some hope. The Oxford vaccine has seen promising results in testing so far. The vaccine is providing a robust immune response in elderly people. More work needs to be done in order to make it more effective for everyone.

The world will be delighted to see the end of this pandemic with a safe vaccine for all, however, the fastest vaccine ever to be produced took four years. It was for the Mumps in the 1960s.

For more information on the current state of a vaccine around the world, click here.