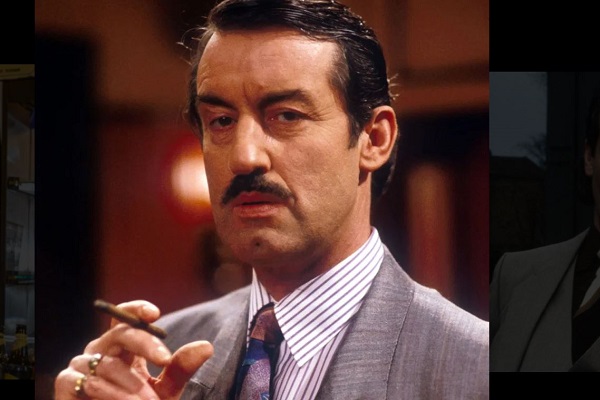 It emerged that the actor, known for playing Boycie on the BBC Sitcom, has been battling illness for the last two years.

Challis is also known for his roles in ITV show Benidorm and Only Fools And Horses spin off, The Green Green Grass.

He had been scheduled to perform tonight in Ashford, Kent, then tomorrow at Wellingborough, Northants and in Bath this Friday.

“Due to ill health, John’s tour is cancelled with immediate effect”, a statement from Challis’ promoters said in a statement.

“John is not fit to perform. He completed the first show of his present tour, intending to continue. However, he has been advised to cancel further engagements”.

“I had that adventure”

The actor was then told that he must rest at home. It also emerged that days before Challis was pondering his death over lockdown.

During a chat promoting the documentary Boycie in Belgrade, John Challis had said that he wanted the words “I had that adventure” written on his headstone.

Challis also added, “I’d miss the sea life and sky, and also those wonderful early days of getting up on stage for the first time”.

“delighted to have gone out there”

Challis had travelled to the Balkans for this documentary Boycie. Only Fools And Horses has a cult following there.

“I’m delighted to have gone out there and done that”, Challis said of the documentary.

“”I’ve always done that in my profession and found little avenues and new things to do”, he added.