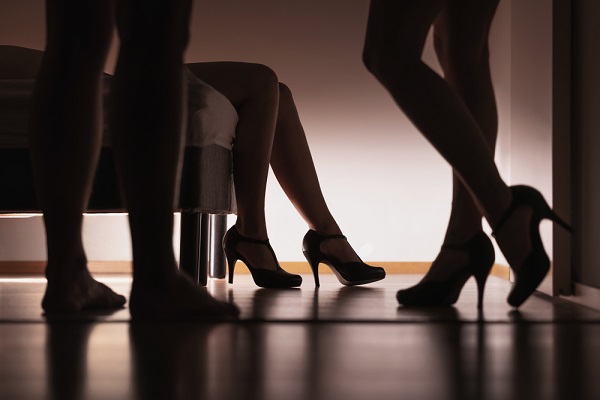 On Saturday night, officers received complaints about the noises coming from a holiday home, opposite a hospital, in the village of Saint-Mard, Virton. Predicting the house to have around 20 people inside, police were stunned to find 50 naked French revellers.

The home belongs to a Flemish man who was unaware of the party’s intentions, as it was arranged through a third party.