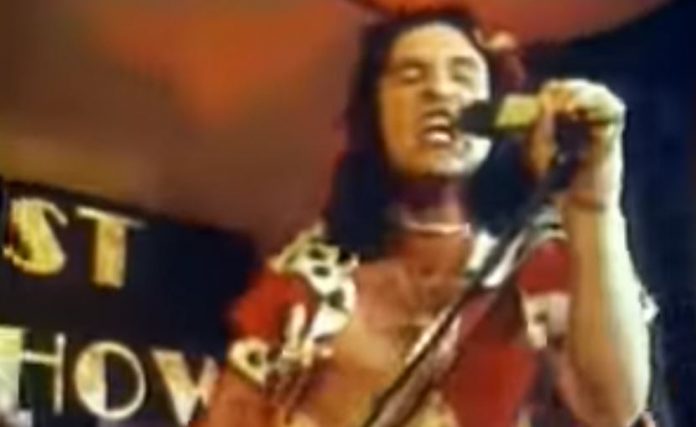 Dave Evans former singer with AC/DC has been recalling the time he spent with the band. That was during the early successful years and the frontman remembers a fistfight that broke out between brothers Angus and Malcolm Young.

Evans recently spoke with The Metal Voice and recounted how the band originally became successful. He said: “In the beginning, we were a real band and we all had an equal say.”

He added “When we first started gigging, Malcolm’s older brother, the famous George Young from the Easybeats, was the A&R guy for a new record label, Albert Music (along with Harry Vanda). George who came along to listen to us jam.”

“Then George said, ‘We will sign you up for a record’ and George Young and Harry Vanda produced our first record/ single ‘Can I sit next to you Girl’.”

“We had a hit record immediately and it just raced up the charts. At the end of the year, it was named Best Australian Group Record of the Year. We were playing to the biggest crowds in Australia and we also toured with Lou Reed.”

The question of whether Evans had seen any fighting or arguments within the band during his time with the group was raised, he said:

“Angus lost his temper one time, next thing you know he goes flying into Malcolm. Malcolm fought back, little fists going all over the place but none really landed and it just broke up. The rest of us were shocked at first and then we were just laughing.”

He also said that Angus could be quick-tempered and had on occasion had a go at him backstage. Evans recalls that Angus lost his temper, but Evans put his hand on his head so that he couldn’t reach him and he was taken away. Concluding that Angus always had a bit of a temper!