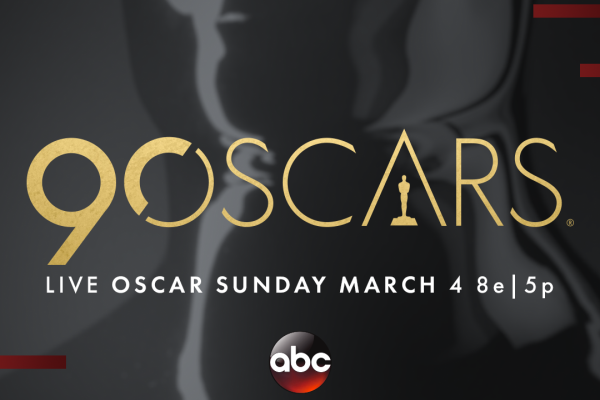 The 90th Academy Awards, better known as ‘The Oscars’ will take place on Sunday, March 4th. And the nominees….. have just been announced! We’re feeling very proud to say that there are five Irish nominees included in the list.

Saoirse will face tough competition on the night, in the form of the following leading ladies:

‘Ladybird’ is also nominated for the Best Picture. But we’re more excited about the Irish nominee. Martin McDonagh’s ‘Three Billboards Outside Ebbing Missouri’ has also been nominated for Best Picture and Best Screenplay. McDonagh was born in London to English parents and holds dual citizenship. Check out his competition:

The next Irish nominee is no stranger to the Hollywood Awards circuit or The Oscars, having won three already. Daniel Day Lewis will go up against the below for the Oscar for Leading Actor for his role in ‘Phantom Thread’:

Kilkenny based, Irish animation studio Cartoon Saloon have secured a nomination for Best Animated Feature for ‘The Breadwinner’, which was executively produced by Angelina Jolie.  Their competition is as follows:

Irish costume designer Consolata Boyle has been nominated for an Oscar for her work on ‘Victoria and Abdul’. She goes up against the following: