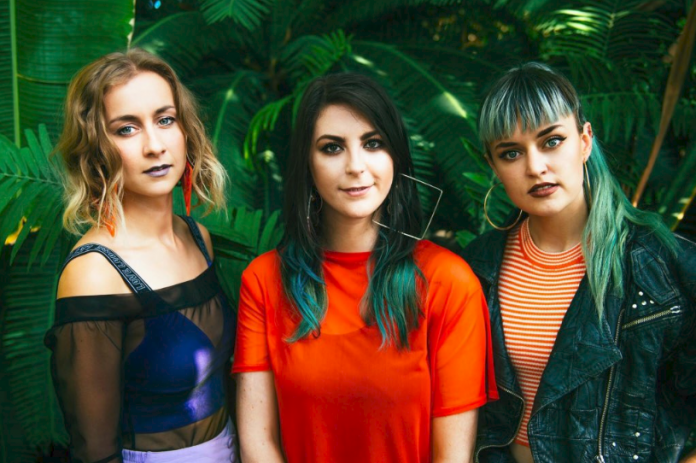 Irish music group, Wyvern Lingo have just announced their biggest headline show at The Academy, Dublin due to huge demand. The band’s album launch at The Button Factory on February 23rd, has already sold out, and fans want more!

The Bray band’s debut album is eagerly awaited with tracks ‘I Love You, Sadie’ and ‘Maybe It’s My Nature’ having had massive success with fans, along with being featured on some of Ireland’s top music blogs.  The album will be available on CD, Vinyl and for download on Rubyworks.

Tickets for The Academy on Friday, September 28th €20 including booking fee go on sale this Thursday 25 January at 10am.

You can pre-order the album here and get four songs straight away!  http://radi.al/WyvernLingo

OUR ALBUM IS FINALLY WRAPPED UP AND READY TO GO!!!!!!!
Can't wait for you to hear it! It's officially released FEB 23RD – but you can GET YOUR PREORDERS IN NOW for signed CDs, vinyl and t shirts:https://t.co/iglEX4DUIN pic.twitter.com/60wEm9J30K

The brilliant women who make up Wyvern Lingo are: