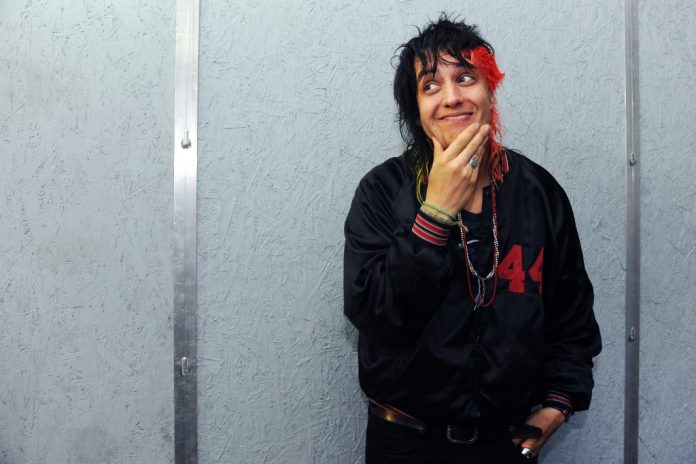 Julian Casablancas has shared new music from other band, ‘Voidz’ with track ‘Leave It In My Dreams’. Voidz will release their second album this year. The first album from the band, ‘Tyranny’ was released in 2014. The upcoming album will be released under Casablancas’ own label, Cult Records.

Speaking about fans’ criticism of his newer music, Casablancas said: “I don’t understand some of those people from the old school who grew up loving The Strokes and are now criticising this new exploration,” Casablancas remarked.

Talking about the state of rock music, the singer said: “I don’t think, ‘Oh, rock is dead’. There’s some hip-hop music that’s inspiring. There’s a lot of old music to rediscovered. As long as music moves forward, who cares if rock is no longer what it was?”

We have no update on new music from The Strokes, but we’ll be sure to let you know!

Whitesnake: Made in Britain