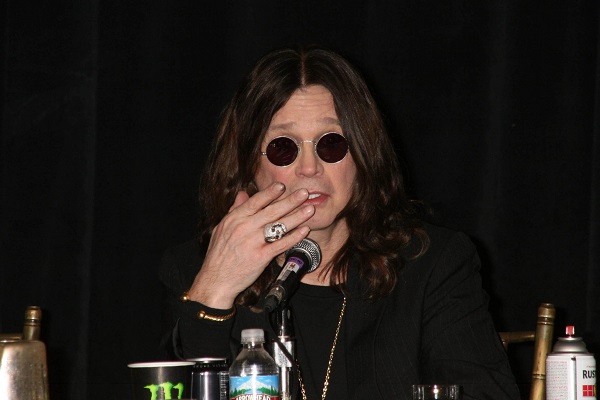 Ozzy Osbourne has confirmed that he is “waiting on some more surgery” on his neck.

Back in July, the former Black Sabbath singer had said that he was suffering from several medical issues. These included a fall, neck surgery along with the flu. He also revealed that he was diagnosed with Parkinson’s disease two years ago.

On his own mortality, Ozzy also had this to say.

Speaking to Classic Rock in a recent interview, Ozzy Osbourne has now revealed that he is waiting on surgery for his neck, having claimed that he “can’t walk properly these days”.

“I can’t walk properly these days”, Osbourne recently told the magazine. “I have physical therapy every morning. I am somewhat better, but nowhere near as much as I want to be to go back on the road”.

Ozzy was also recently diagnosed with Covid-19, with his wife Sharon announcing that she was going to travel back to the states to be at her husband’s side. Check more on this report from Nova here.

However despite these health concerns, Sharon Osbourne also announced that her husband has a new album coming out in September.

“He’s finished another album which is coming out in September. And there we are”, he continued. “He’s busy in the studio”.

This comes after it also emerged that Sharon and Ozzy are to become grandparents, after their daughter Kelly Osbourne recently announced that she is expecting her first child.