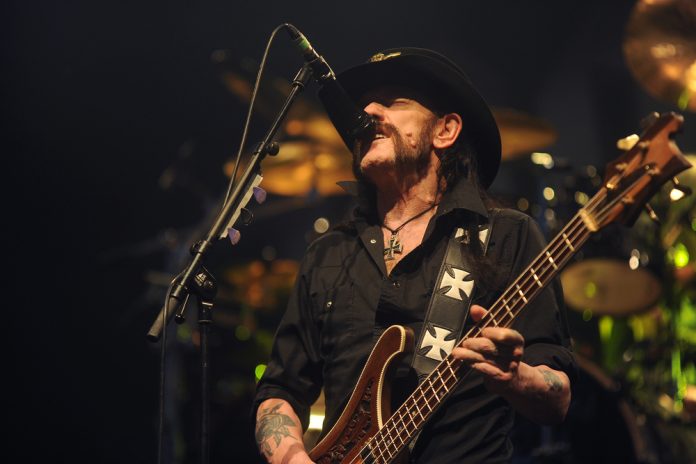 Ozzy Osbourne says fellow legendary frontman Lemmy Kilmister gave his thoughts on living life for longer before the rocker passed away back in late 2015.

In a recent interview with Metal Hammer, Ozzy fondly remembered the late Motorhead bassist. The Black Sabbath singer revealed that before Lemmy died, he told Ozzy he knew he could last longer if he wanted but had no interest in hanging around:

‘Well, I could have had ten more years if I did all the proper things, but I did things my way…’He knew what he was doing Said Ozzy. I miss him being around.”

When reflecting on his own mortality Ozzy said,

Even though Ozzy’s since postponed tour is meant to be his last the metaller is adamant that he is not retiring when that tour finally concludes:

“This is not my farewell tour! What I’m doing is that I’m not going to leave the house in January and come back in December any more.

Metal Guitarist Shreds To The Ungodly Roars Of A Howler Monkey