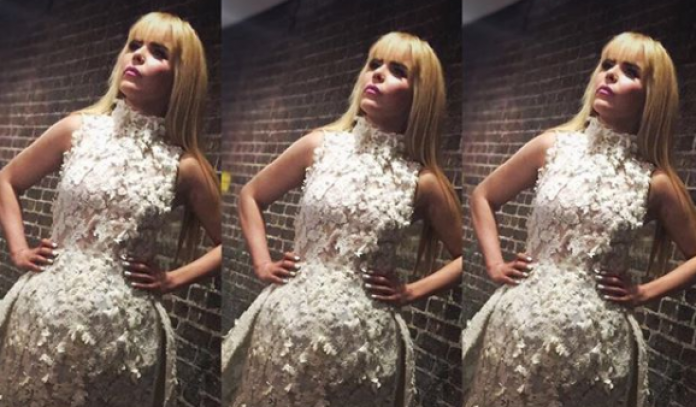 Paloma Faith has hit out at the BRIT Awards for their lack of female performers set to play at the upcoming ceremony.

We recently revealed the Foo Fighters were on the list as one of the performing acts for the 2018 show – but Faith has plenty to say on the subject.

The awards are due to take place on February 21st, and will see Rag’n’Bone Man, Sam Smith, Stormzy, and Ed Sheeran join the Foo’s, nonetheless the electro-pop singer, Dua Lipa is the only female artist currently on the bill.

Speaking to The Mirror, the soul singer was asked if it was a good time to be a woman, but her reply was a direct hit at the ceremony as she stated: “That’s what they keep telling us, but it looks like all men performing again except for one woman at the BRITS.”

Lipa has made BRITS history in 2018 as she bagged five nominations, the most any female solo artist has ever received in one year at the awards.

What do you think of her comments? Does she make a point?