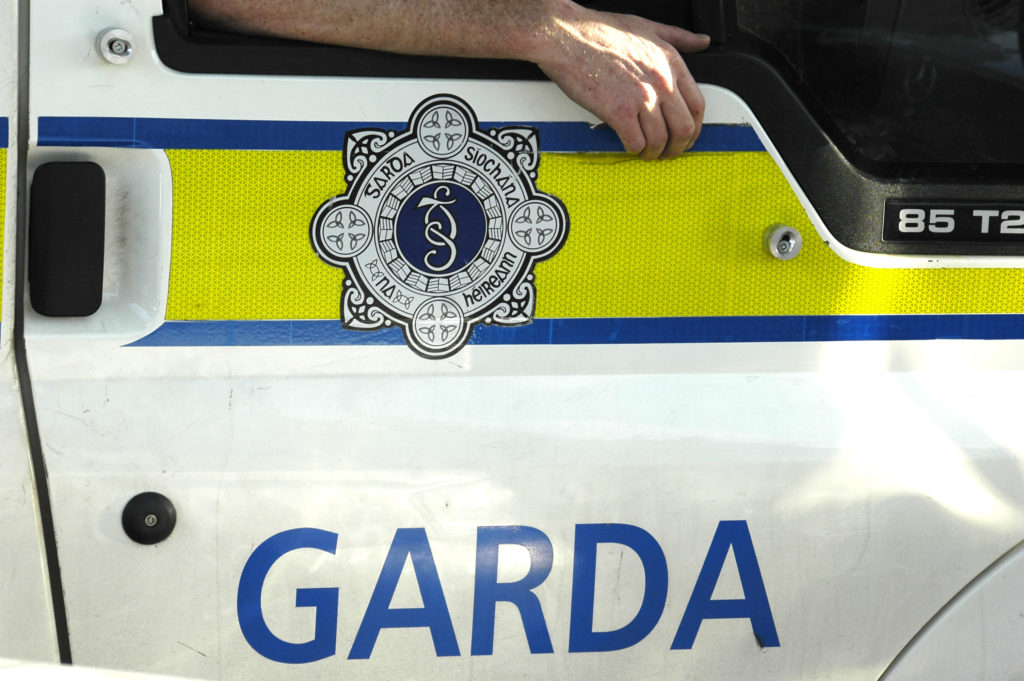 Three parents have been jailed so far this year over their child being absent from school.

Figures released to the Irish Daily Mail show over 280 people have been brought before the courts in relation to the issue in the first nine months of the year.

32 parents were handed a fine for their child’s poor attendance record while three were given custodial sentences.

No Joke, You Can Now Have Tayto Delivered To Your Home!

DPP Concerned With Issues Over Identifying Boy A And Boy B