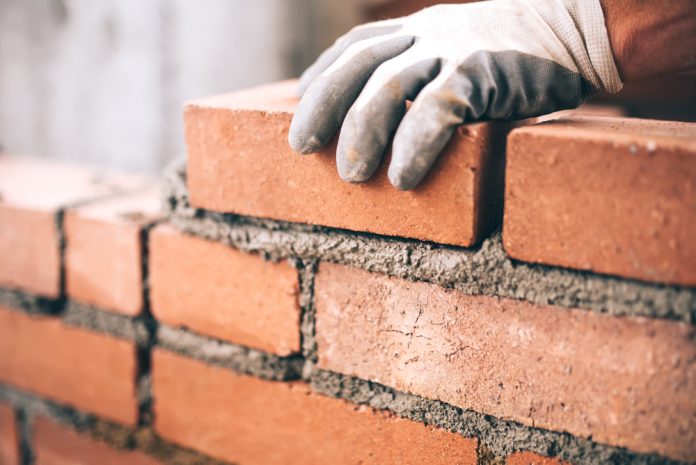 The first-ever new-build houses provided by the Peter McVerry Trust is to officially open today in Dublin.

The housing scheme will offer accommodation for people with a long history of homelessness or in need of support. Breaking News reports that the build comprises of eight one-bedroom houses as well as a community building.

This news comes after the release of the latest homeless figures yesterday The information reveals that an extra 234 people became homeless in Ireland the month of January. The figure has now risen in Ireland to just under 10,000.

Pat Doyle, CEO of Peter McVerry Trust, stated that their new project was in part funded by donations from Irish Water refunds. Mr Doyle confirmed that,

“20% of it is funded through the water refund scheme.The Peter McVerry Trust is one of three homeless organisations who benefited from the generosity of the public who gave the water refund to us, and we secured over €360,000 under that scheme and we put €250,000 of that money towards building two units of the eight units”