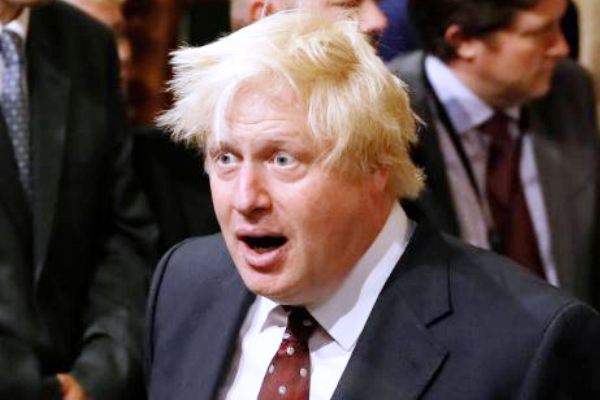 A petition calling on the British Prime Minister not to suspend Parliament has been signed by over one million people.

There’s been a huge backlash following claims that Boris Johnson is trying to stop MPs from blocking a no-deal Brexit.

Protests were held across the UK last night and more are expected later.

Sinn Féin meanwhile has accused Mr. Johnson of showing “absolute contempt” for Ireland and his own parliament.