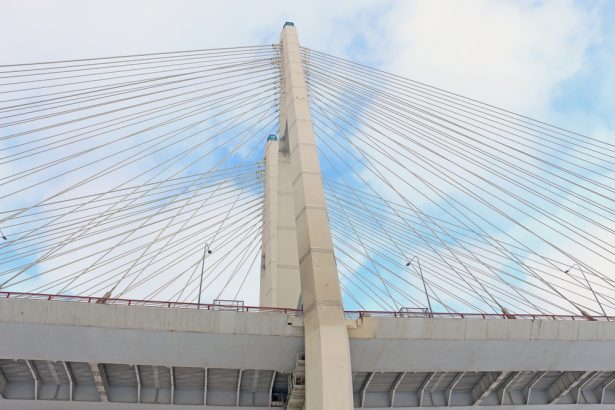 Plans for a controversial new flyover at the Merrion Gate’s have been shelved by the National Transport Authority. The news comes following huge local opposition on the issue. Under the proposals, the current level crossing would close, with traffic diverted over the rail line on a new flyover.

It was hoped the plans would help ease traffic congestion in the area. Requirements included widening both the Merrion Road and Rock Road, however 35 properties would have had to be bought as part of the move.

According to the Irish Times, the NTA received hundreds of submissions of opposition, and has now decided to shelve the scheme, as no viable alternative is available.

Dublin Man Driven To ‘Brink Of Suicide’ By Female Stalker