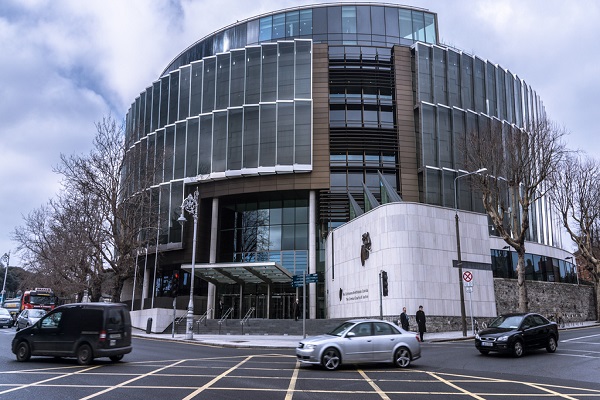 Marek Swider died at Cavan General Hospital on New Years’s Day morning after being stabbed at a house in Ballyjamesduff in Cavan.

Gardaí believe the 40-year-old victim, who was from Poland but had been living in Cavan for about 10 years, may have gotten into a row during a game of cards.

Earlier this week, Gardaí in Cork arrested a man for questioning in relation to Mr Swider’s death.

This morning Tomasz Paszkiewicz from Dublin Street, Ballyjamesduff appeared before Cavan District Court charged with the murder on January 1st 2018. Sergeant John Callanan told the court the 38-year-old made no reply after he was charged and cautioned at the Bridewell Garda Station in Cork last night.

The Sergeant said the accused had declined legal representation while the Judge told the accused through an interpreter he was entitled to this but he again declined.

Judge Denis McLaughlin said it was an extremely serious allegation and bail couldn’t be granted in the district court.

The accused was remanded in custody to appear before the same court again next Thursday.

4 Men Arrested After Fight Breaks Out On Train To Dublin