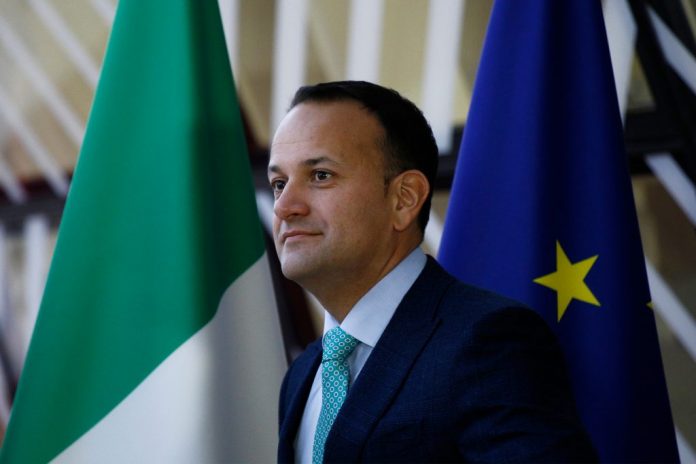 A new opinion poll suggests Fine Gael will top the poll in each of the European constituencies.

The Irish Times/Ipsos MRBI poll shows a strong performance for the government parties.

The first poll of this campaign suggests Fine Gael will top each of the European constituencies.

Frances Fitzgerald is leading the way in Dublin on 22% – followed by Fianna Fáil’s Barry Andrews on 18%.

Sinn Féin’s Lynn Boylan looking likely to retain her seat – with a battle between Clare Daly, Ciaran Cuffe and Alex White for the fourth seat.

In Midlands North West Mairead McGuinness is well ahead of her rivals on 26% support.

Ireland South is more of a battleground…

That leaves a four-way race for the last two seats.

The poll was conducted on Tuesday Wednesday and Thursday of this week among 500 voters in each constituency and has a margin of error of 4.4%.

The Church Is Going Cashless