Home News Porter In As Ireland Plan Without Furlong And Henderson 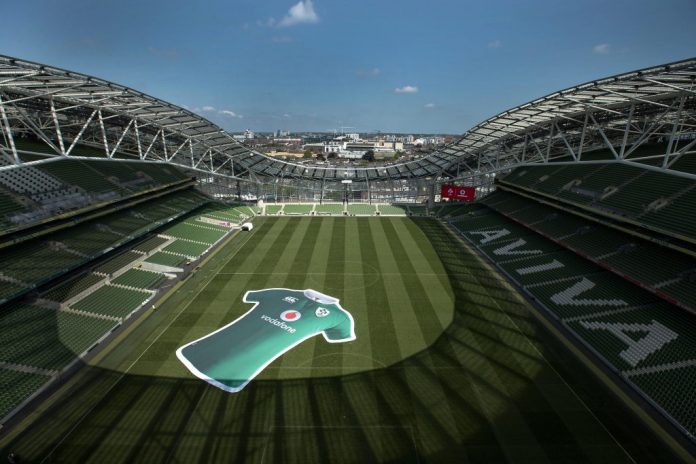 Leinster lion Andrew Porter will make his Six Nations Championship debut this weekend after being named in Joe Schmidt’s selection to face Wales.
Porter profits after the disapointing news that his injured Leinster team-mate Tadhg Furlong is out after failing to prove his fitness.
He sustained a hamstring injury in Ireland’s comfortable win over Italy almost two weeks ago at the Aviva stadium and has struggled to complete squad training ever since.
22-year-old Porter joins fellow Leinster prop Cian Healy and captain Rory Best who becomes Ireland’s third most capped player on 109 caps, in the front-row.
James Ryan is named in the second row alongside Devin Toner in what is  five changes total as confirmed by Head coach Joe Schmidt from that which began the eventual annihilation of the Azzurri.

There’s also a debut for Chris Farrell at outside centre, with the Fermanagh man taking over from the injured Robbie Henshaw to partner fellow midfielder Bundee Aki.

Meanwhile there’s a debut for Ulster centre James Hume in the Ireland Under-20 side that faces their Welsh counterparts tomorrow night.

Hume’s introduction is one of three changes made from the win over Italy. Ronan Kelleher is back at hooker after missing that game through illness.

And Ulster scrum-half Jonny Stewart is also restored to the side for the game at Donnybrook.