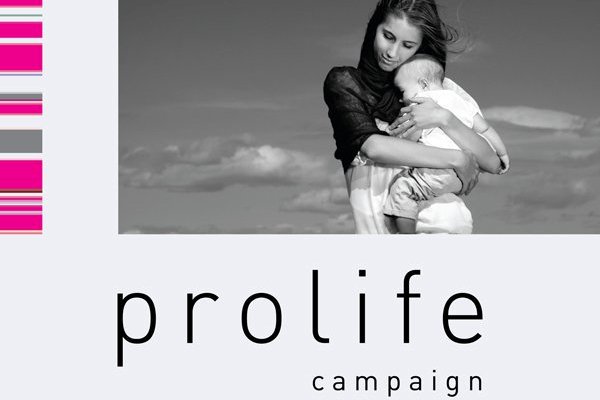 The Pro-Life Campaign has branded an Irish Examiner report as ‘fake news’ and called on the newspaper to retract the front-page story which made the claim that ‘75% of doctors support 12-week access’ to abortion.

Within hours of publishing the results of the unscientific social media ‘poll’, conducted by the Irish Medical Times, the story attracted huge backlash on social media.

Many publications have since withdrawn the story from their websites while the Pro-Life Campaign said the Irish Examiner’s coverage of the poll ‘misled the public by giving it such prominence’.

Commenting on the newspaper report, PLC spokesperson Dr Ruth Cullen said: “For the Irish Examiner to claim the findings were ‘the most substantial survey of medics on the issue to date’ creates an entirely false impression. Anybody, not just medics, were able to vote in this poll. The only criteria for voting was a Facebook or Twitter account. The flippant use of such faulty methodology doesn’t auger well for the forthcoming referendum campaign.”

Meanwhile, the Pro-Life Campaign is considering their legal options against the Irish Examiner after it falsely claimed on its front-page today that a graphic anti-abortion poster placed outside the Dail and which likens abortion to child abuse belongs to their organisation.

Here’s the story…. 75% of doctors support 12-week access to abortion