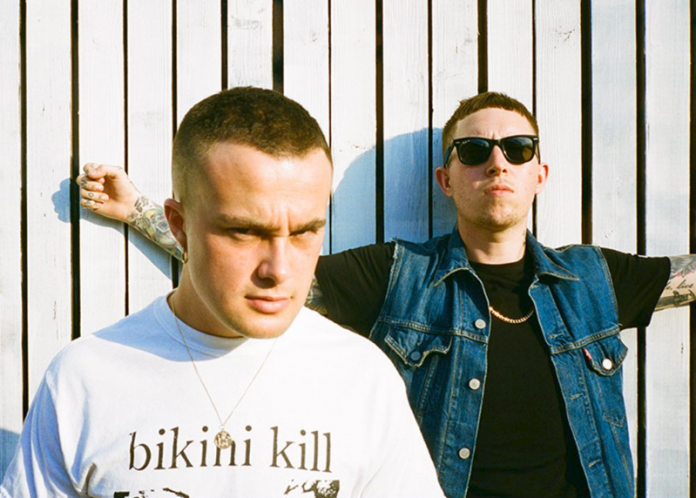 Girl Fight released the following statement about it’s creation: “The label has been launched by Slaves as a way of them being able to support the bands and the music that they love, by-passing the convoluted nature of big record labels and focusing on the nitty gritty. Girl Fight aims to be about great bands, big tunes and a DIY ethic inherited from the band’s punk rock roots.”

Lady Bird will be playing a BBC Introducing show at The Lexington in London in February.

Slaves will also be playing their fair share of shows, as they’ve been confirmed to support Foo Fighters at Wembley, for the Foo’s ‘Concrete and Gold’ World tour.

Check out the full list of tour dates here: 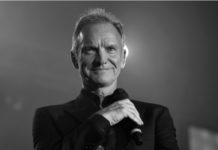 “Sir Sting Doesn’t Have A Ring To It” 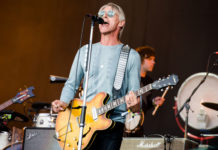 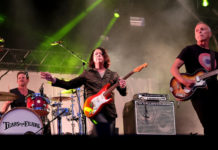