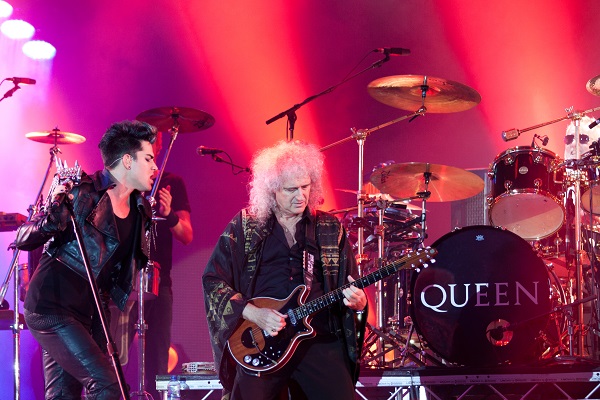 Brian May, Queen Guitarist, told Variety “there’s a strong possibility that we’ll be going out together again. We’re talking about that as you and I speak, making those decisions”.

The band member also said that “it does get to be more of a decision as you get older. I’m not 35 anymore, and leaving home for two months is not easy”.

Adam Lambert first toured with Queen in 2011, however is yet to collaborate on writing music together with the band.

Brian said “it hasn’t happened yet, but we do bring the subject up”. “Generally, when we are together, the live show is all consuming. There isn’t really time to discuss studio action”.

May and Queen band mate, Roger Taylor, have been discussing the idea of touring next year for one last time with Adam Lambert as the frontman.

If the band does head out on the road, this will be one of the biggest tours in 2023.

Claire Foy Wins An Emmy For Her Role As The Queen...