Home Classic Albums You Can Listen to R.E.M.’s ‘Automatic For The People’ In Full From... 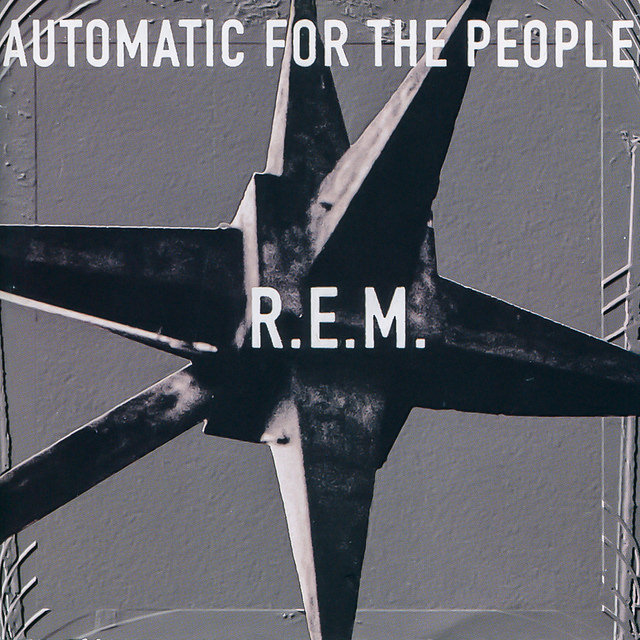 Automatic for the People is the eight studio album by R.E.M. and it was released on October 5th, 1992. Since its release the album has sold 18 million copies worldwide. Drummer Bill Berry celebrates his Birthday today!

Turning away from the sweet pop of Out of Time, R.E.M. created a haunting, melancholy masterpiece with Automatic for the People. At its core, the album is a collection of folk songs about aging, death, and loss, but the music has a grand, epic sweep provided by layers of lush strings, interweaving acoustic instruments, and shimmering keyboards.

Automatic for the People captures the group at a crossroads, as they moved from cult heroes to elder statesmen, and the album is a graceful transition into their new status. It is a reflective album, with frank discussions on mortality, but it is not a despairing record -‘Nightswimming,’ ‘Everybody Hurts,’and ‘Sweetness Follows’ have a comforting melancholy, while ‘Find the River’ provides a positive sense of closure.

R.E.M. have never been as emotionally direct as they are on Automatic for the People, nor have they ever created music quite as rich and timeless, and while the record is not an easy listen, it is the most rewarding record in their oeuvre.

2. Try Not To Breathe