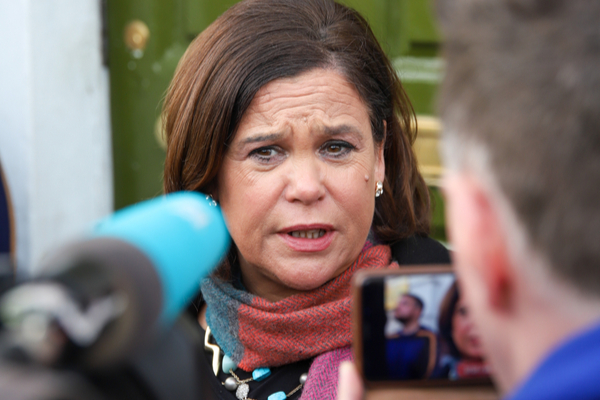 Sinn Fein’s winning the battle of hearts and minds over Budget 23.

An ‘Ireland Thinks’ opinion poll in today’s Sunday Independent shows no ‘budget bounce’ for the Government.

Instead, it shows record levels of support for Sinn Fein.

The party’s David Cullinane says the budget and the government have failed:

“I think the biggest challenge the government has is to give certainty to workers and families in relation to energy costs. They failed to do that with the energy credits and Sinn Féin’s proposal of cutting and capping electricity was the best approach. Already we can see that families who are vulnerable will see further increases in their energy costs over the next few months which will wipe out any gain they will get from the energy credits given by the government.”