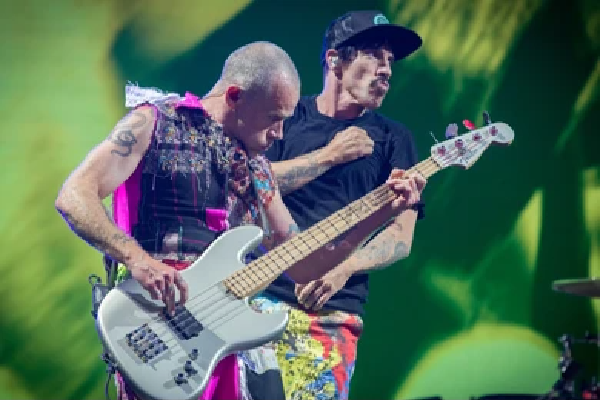 You can check these performances out for yourselves below.

“There’s another musical icon, global icon, and his name is my brother Taylor Hawkins”, Smith said. “I want to dedicate this to Taylor and his family and I miss him every day and fly on Hawk, fly on brother”.

Elsewhere, frontman Anthony Kiedes had thanked his bandmates for their influence on his life.

Chad Smith had previously paid homage to Taylor Hawkins earlier this year, as Chili Peppers had finished off their live set at New Orleans Jazz and Heritage Festival.

Smith told the audience “the guys in the band are here”, before declaring “We love them. We love Taylor”.

Smith had previously revealed that he had been in contact with Alison before their live performance.