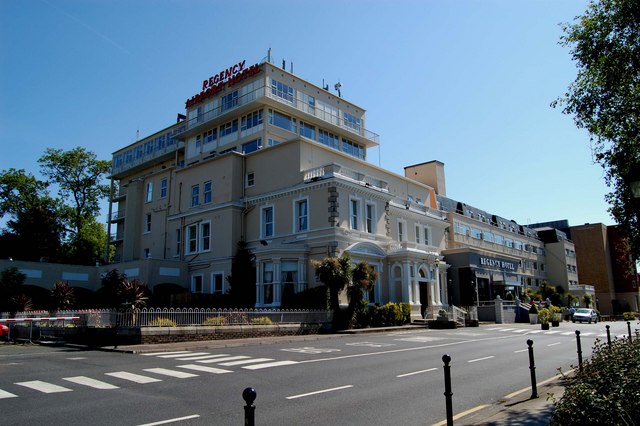 The trial of a man accused of murder during the shooting at Dublin’s former Regency Hotel is due to start later today.

February 5th will mark two years since the shocking attack at the hotel formerly known as the Regency in Whitehall, where David Byrne was gunned down at a boxing weigh-in.

Just after two o’clock in the afternoon a number of gunmen stormed the building while a boxing weigh-in was taking place.

Kinahan gang member, David Byrne from Crumlin, was shot dead during the raid.

25-year-old, Patrick Hutch Junior of Champions Avenue in the north inner-city, is scheduled to go on trial this afternoon, January 11th accused of his murder.

The trial will take place at the non-jury Special Criminal Court.