Home Music Remember The Feeling? Good, Because They’re Back! 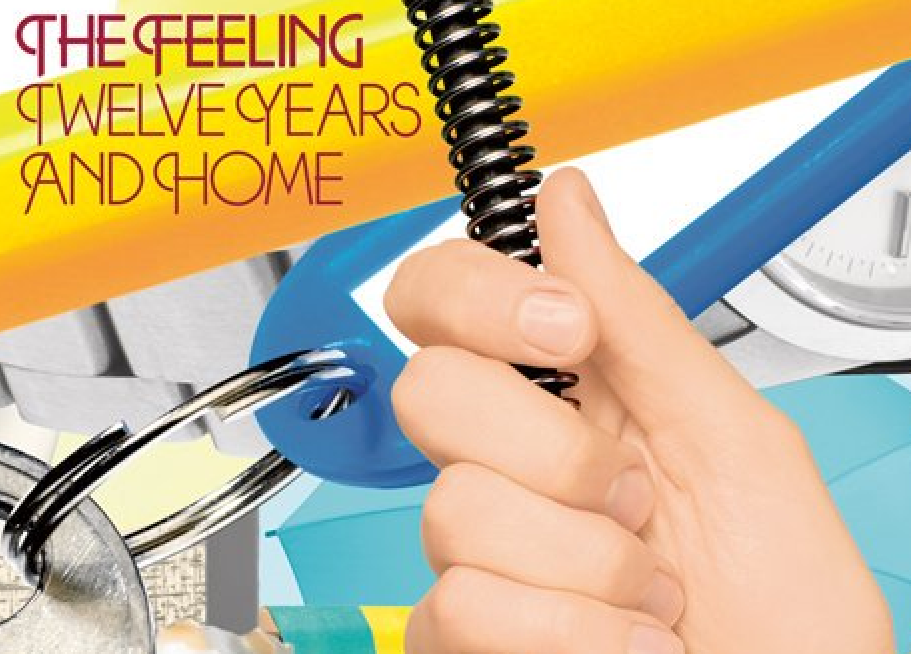 We just announced the news that the Delorentos are headlining Dublin this year and we’re now being greeted with the news that The Feeling are back with a bang and heading toward the capital.

The Never Be Lonely singers performed special, intimate, performances at London’s Apollo Theatre in early April and they have now announced they will perform their celebrated million-selling album ‘Twelve Stops And Home’ in full across the UK and Ireland this October, their first tour in over two years.

Twelve Stops And Home, named after the Piccadilly Line journey from Leicester Square to Gillespie Sells’ home stop of Bounds Green, was originally released on June 5th 2006. Despite being largely self-recorded in the garden shed of Ciaran and Kevin Jeremiah’s parents’ Sussex home, the album was a complete masterpiece of fiercely infectious, life-affirming pop, pitched in the rainbow-coloured realm between Queen, the Scissor Sisters, ELO and Supertramp.

Five of the album’s big-hearted and velcro-catchy songs became bona fide hit singles and we’re sure every human knows the tune to Fill My Little World, Love It When You Call and Sewn.

The Feeling became such a staple they were the most played act on British radio in 2006 which helped them capture the Ivor Novello Award for Songwriters of the Year and today they have also announced the reissue of Twelve Stops And Home, to celebrate 12 years – 12 YEARS – since the acclaimed album’s release, (We’re already eyeing up the vinyl!).

They’ll be taking to stage on Sunday, October 14th with tickets going on sale Friday, April 20th at 9am from usual Ticketmaster outlets and online.

Much Talked About Def Leppard Vault Ready To Visit