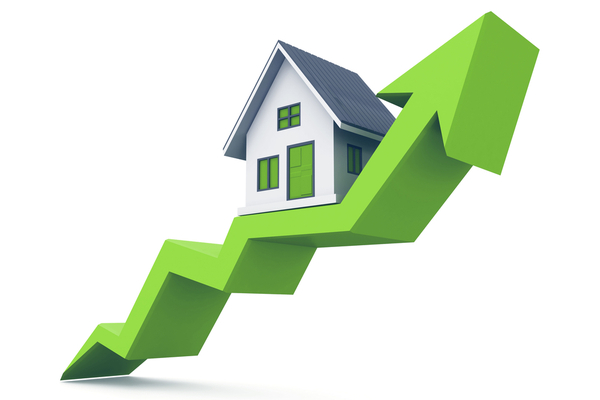 The Government will crackdown on rogue landlords as we see rents surge to 17% in parts of the country. The Irish Examiner reports hikes of up to 11% seen across high-demand areas where rental price increases are supposed to be controlled. Up 7% year-on-year, the average nationwide rent currently stands at €1,352 per month.

The Residential Tenancies Board (RTB) has been instructed by Minister for Housing, Darragh O’Brien to “aggressively identify and pursue” rogue landlords. O’Brien warns that some landlords are contravening the Government’s Rent Pressure Zone (RPZ) legislation, ruling increases cannot be higher than general inflation.

However, Government measures to protect tenants are said to be failing by expert on housing policy, Dr Rory Hearne. The assistant professor in social policy at Maynooth University believes the latest rent increases are further proof of this and that calls for a clampdown on landlords are pointless, unless the RTB is given extra powers and resources.

“There is a need for the RTB to be really strengthened in its powers, to fine landlords, to really step up its resources,” he said. Accusing the Government of making policies based on fear of driving landlords out of the market, Dr Hearne said the Government is “constantly afraid” to put in too many measures in favour of tenants.

“You can’t run your policy on the basis of being afraid of what landlords are going to do. The policy needs to assert that the rental system provides homes for people first, and that it is an investment asset secondary.”

Average rents in Cork City have risen to €1,344 as a result of the reported 6.3% year-on-year increases for the second quarter of this year. While the average rent in Cork County has risen 9.4% to €1,051, labelling as one of 10 counties with rent averaging above €1,000 per month. Increasing 4.4%, the average rent in Dublin has risen to €1,848 per month. Earlier this month, Tánaiste Leo Varadkar said a balance needs to be struck between rent freeze regulations and a landlord’s income.

Hikes such as the 17.3% and 15.9% increases in Leitrim and Longford, respectively, show renters outside the Government’s Rent Pressure Zones to be particularly vulnerable. Counties such as Laois, Sligo, Wicklow, Mayo, Offaly, Kilkenny, and Clare have also seen a 10% increase for renters. Interim director of the RTB, Padraig McGoldrick revealed over 400 cases of landlord’s non-compliance over rent increases are being investigated.

“Where landlords circumvent the legislation in relation to RPZ rent caps, the RTB has the power to investigate and apply sanctions, with fines of up to €15,000 and/or costs up to €15,000. The RTB has commenced almost 400 investigations into improper conduct and to date almost €260,000 has been refunded to current and former tenants as a direct result of a breach of rent setting rules.”

Housing Minister O’Brien said landlords breaking the law must be sent a clear message and calls upon the RTB to “ensure that their full powers and resources are brought to bear in initiating and executing a robust and thorough campaign to identify non-compliance and breaches.”

“I am particularly concerned for any tenants who might be facing, or are already contending with, a rents increase because of their landlord’s non-compliance.”

Although rent increases have previously been limited to 4% per annum by RPZ legislation, this was overhauled to link increases to general inflation. Calls for an increase in Housing Assisted Payment rates have been put forward by housing charity, Threshold, as well as the establishment of a national Rent Arrears Fund to help struggling renters. The charity has also made calls for establishing a national rent register, empowering tenants to challenge invalid rent and hold unlawful landlords accountable.