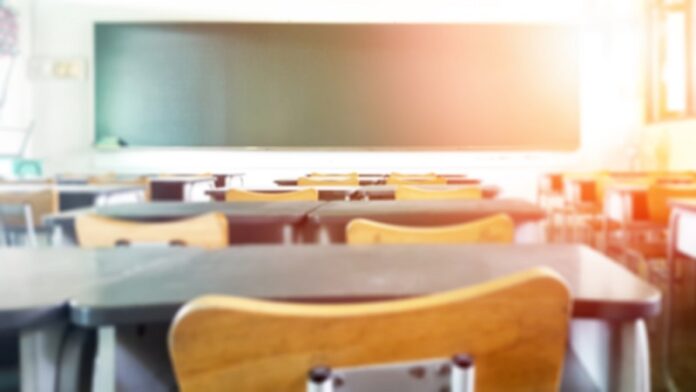 Last night the Government abandoned plans to reopen some Irish schools as teaching unions deemed it unsafe to do so.

Education Minister Norma Foley has conceded that the planned reopening will not go ahead and has blamed it on a lack of co-operation.

Irish National Teachers Organisation (INTO) and Fórsa who represent Special Needs Assistants (SNAs) have rejected the proposals due to health and safety concerns.

Ms Foley said last night that it was the first time the unions have rejected advice from the public health experts. She also pointed out the fact that some schools in Northern Ireland are open for students with special needs education and said “It is regrettable that similar cannot be achieved here.”

“If special educational setting can remain open as essential services in other jurisdictions, including in Northern Ireland, there is be no reason why it should not possible here.”

This morning, Ms Foley said it was “incredibly disingenuous” of INTO General Secretary John Boyle to suggest that his union did not instruct teachers not to go to work tomorrow.

Earlier this week, Deputy Chief Medical Officer, Dr Ronan Glynn held a webinar for SNA’s and Special Needs Education teachers and an approximate 16,000 people watched the webinar. Teachers had the opportunity to discuss and ask Glynn about the reopening of schools, but many teachers have derided the advice.

Andy Pike of Fórsa told the Journal.ie that “It was very clear the approach for reopening was falling apart at the seams, a lot of measures that we had asked for weeks ago were only finally agreed on Tuesday afternoon. By that time, it was clear school staff had no confidence in the approach.”

He also mentioned that 16,000 people attending the webinar meant that something had gone wrong.

Speaking on Newstalk this morning, John Boyle said “Just two days ago, three eminent experts told over 16,000 SMEs and teachers that what happens in the community happens in school; with numbers like these the schools are threatened; the virus is most active in 20 to 50 year olds.”

Boyle also added the that the current blame game between the unions and the Government is not helping as there is a high degree of anxiety among the public due to Ireland’s battle with its third wave of Coronavirus.

The unions are hopeful that Irish schools can reopen by February 1 but more needs to be done to ensure the health and safety of staff, students and their families.

Young Girl Rushed To Hospital After Boat Accident In Limerick

Ireland’s PopulationTo Rise By Over A Million By 2030