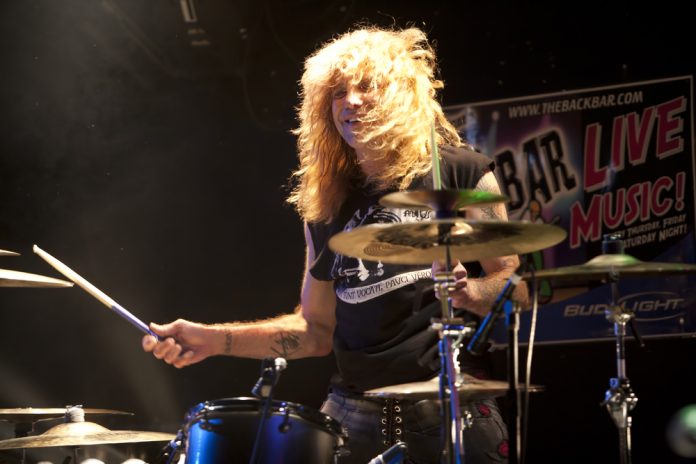 A spokesperson for original GNR drummer Steven Adler has responded to reports that he was rushed to hospital last Thursday after the musician stabbed himself.

Adler was received at a hospital near his residence in Los Angeles on Thursday, June 27th.

That’s after an anonymous person called emergency services. According to Antimusic, authorities found that the rocker had stabbed himself.

In a follow-up report, TMZ shared that a representative for Adler informed them that the wound was “very minor” and “superficial”

It was revealed that the injury was caused by an accident and not a suicide attempt.

The spokesperson also said stated Adler has been sober for many years, but would not specify what was the cause the accident.